Spending on construction up in April 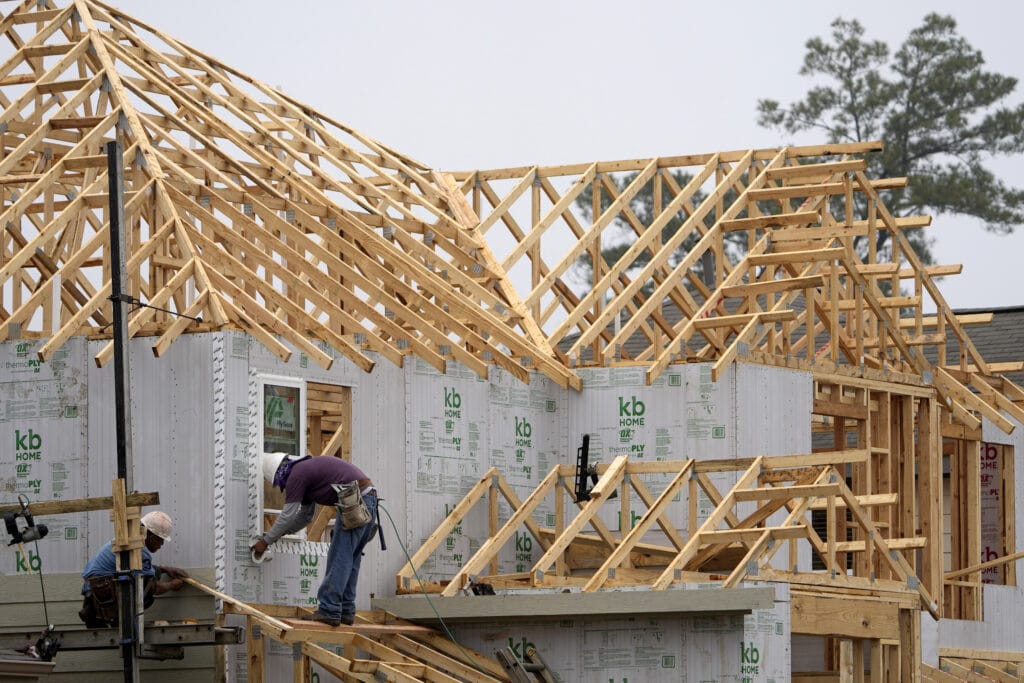 As the economy recovers, spending on construction rose 0.2% in April. Homebuilding is now 29.7% higher than a year ago. The Associated Press has the story:

Construction activity is 5.8% higher than the first four months of 2020

The April increase followed a much stronger 1% gain in March which was revised up from an initial estimate of a slight 0.2% advance. The April increase pushed construction to a seasonally adjusted annual rate of $1.52 trillion in April, 9.8% higher than a year ago, the Commerce Department reported Tuesday.

Through the first four months of this year, construction activity is 5.8% higher than the same period in 2020.

Home building, a standout performer over the past year, rose 1% in April and is now 29.7% higher than a year ago, underscoring how strong home construction has been in the past year. Construction of single-family homes was up 1.3% in Aril and apartment construction rose 1.9%.

Nonresidential construction fell 0.5% in April and is 4.8% below the level of a year ago. With the lockdowns over the past year, developers have struggled with cancellations of commercial projects as businesses had more employees work from home. That is a trend many see continuing, reducing the need for more office space.

Spending on government building projects fell 0.6% in April and is down 2.2% from a year ago, reflecting the construction cutbacks many states and localities have done as tax revenue fell during the pandemic-induced recession. In April, highway construction was up 0.6% from March but down 2.7% from a year ago.