Stocks higher but Netflix down due to pandemic receding 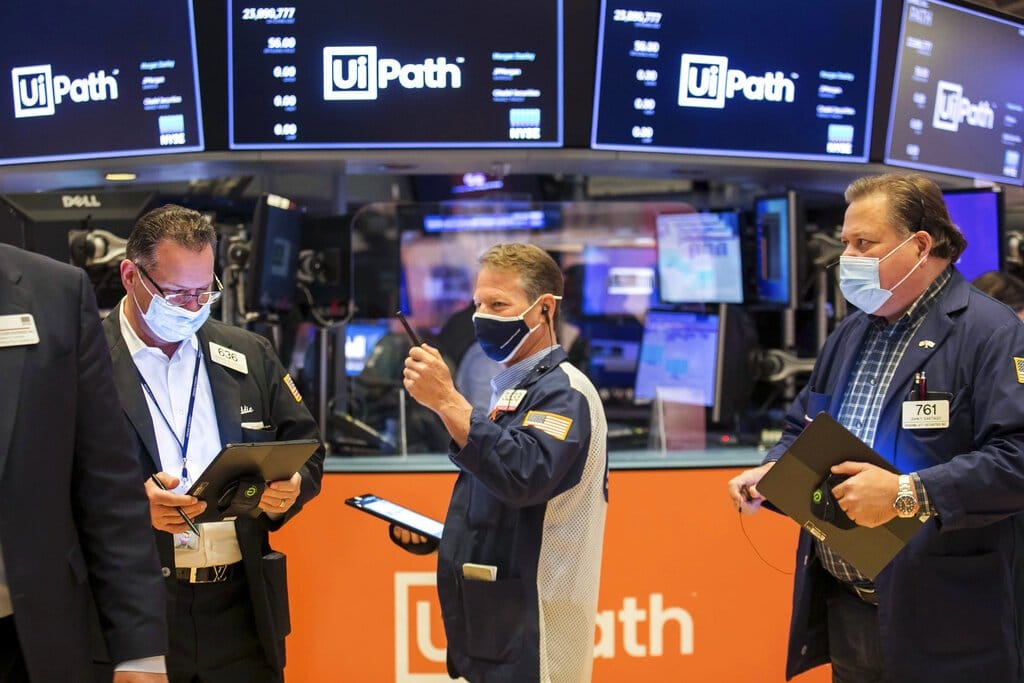 Wednesday was a good day for the stock market, with most stocks increasing by afternoon. But Netflix slumped 7% for the biggest decline in the S&P 500, due to slower growth in new subscribers as people are more able to get out of their homes. The Associated Press has the story:

Stocks were mostly higher in afternoon trading Wednesday as investors continued to work through company earnings reports and closely watch the bond market.

Small-company stocks far outpaced the broader market after slumping a day earlier. The Russell 2000 was up 2.1%. The yield on the 10-year Treasury held steady at 1.56%.

Netflix slumped 7% for the biggest decline in the S&P 500. The video streaming pioneer disappointed investors with its latest report on subscriber additions, which came in below its own forecasts. The gangbuster growth Netflix had seen during the pandemic appeared to be slowing as people start leaving their homes more and as competition from rival services picks up.

Market’s focus over the next two weeks

Much of the market’s focus over the next two weeks will be on individual companies and how well their quarterly results turn out. This week roughly 80 members of the S&P 500 are due to report results, as well as one out of every three members of the Dow. On average, analysts expect quarterly profits across the S&P 500 to climb 24% from a year earlier, according to FactSet.

“Those companies that meet or beat on revenue and paint a nice picture for the rest of the year are being rewarded,” said J.J. Kinahan, chief strategist with TD Ameritrade. “When a railroad company is saying we really see improvement for the second half of the year, that’s a really good sign.”

Railroad operator CSX said its first-quarter profit fell because of higher expenses, but it expects to benefit as the U.S. economy strengthens further over the rest of the year. The stock rose 4.4%

Investors are looking to justify the market’s advance this year, despite the lingering pandemic and higher-than-normal unemployment. There are also signs of COVID infections increasing outside the U.S. in major economies such as India and Brazil once again.

Big companies to report their results after Wednesday’s closing bell include Chipotle Mexican Grill and Las Vegas Sands. Both companies have been heavily hit by the pandemic, as many Americans cut back on travel and dining out at restaurants.