Student suing U. of Michigan over sex abuse handling 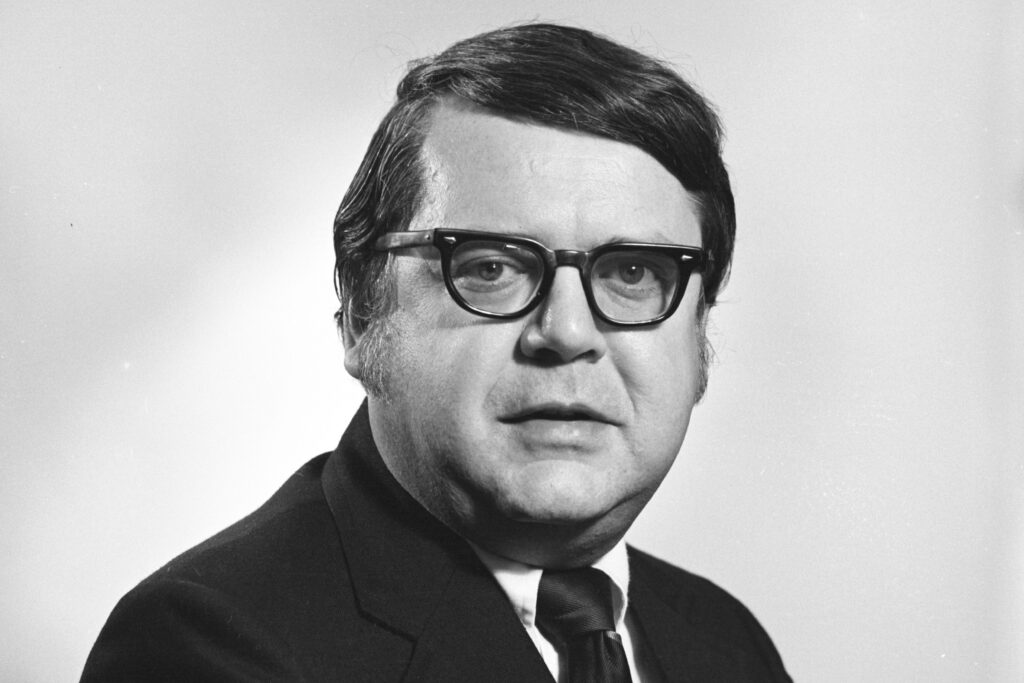 Student Josephine Graham, 21, is suing the University of Michigan in an effort to reform how the campus handles sexual misconduct. She says the current system ignores policies and students. The Associated Press has the story:

Lawsuit filed over the University of Michigan’s sex scandals

DETROIT (AP) — A student sued the University of Michigan on Thursday to try to force changes in how the school protects the campus from sexual misconduct, the latest strike after a year of scandals involving a doctor and the chief academic officer.

The class-action lawsuit seeks a series of reforms, including the appointment of an independent monitor to enforce the steps.

“We’ve seen U of M policies have not been effective in protecting students,” she said. “A lot of times students have been ignored. There is room for them to improve.”

The school has been rocked by allegations from hundreds of men who said they were molested by the late Robert Anderson, a campus doctor who spent nearly 40 years at the school. He died in 2008.

Separately, the university paid $9.25 million to eight women who reported emotional or sexual abuse by Martin Philbert, who over 25 years rose from professor to provost, the senior academic official. He was removed in 2020.

Investigators found that allegations about Philbert’s conduct had reached campus officials at certain points of his career but no one intervened. In Anderson’s case, no one took meaningful action, despite a “destructive pattern of sexual misconduct,” according to a report by the WilmerHale law firm, which was hired by the school to interview victims.

The Anderson report, released last week, said the university has improved its policies related to reporting sexual misconduct by staff but still can change the culture through better training, among other efforts.

The lawsuit, too, takes aim at training and education for university staff, especially in health clinics. It also seeks a comprehensive but easier system for students to report sexual misconduct and get help.

Related: French Sports Ministry: Most of the Victims Were Under 15

“Sadly, the decades-long Anderson debacle was not a one-off for the U of M culture. … After Anderson left campus, U of M did not adequately reform its culture,” the lawsuit filed in Detroit federal court states.

The university said it hasn’t been served yet with the lawsuit. It has acknowledged “failings” by officials in the Philbert matter and recognized widespread harm caused by Anderson.

“U of M has been communicating with the public about its efforts to make changes. But institutions are not good at policing themselves,” Martin said. “Having an independent monitor and having court enforcement and oversight like we have at USC adds a layer of strength to the reform requirements and ensures they’re going to do the hard work.”

Previous Article
US rapper Flo Rida excels at Eurovision Song Contest
Next Article
AFTER THE GAZA CEASE-FIRE, WHAT NEXT?