Teen starts bakery to give desserts to the poor 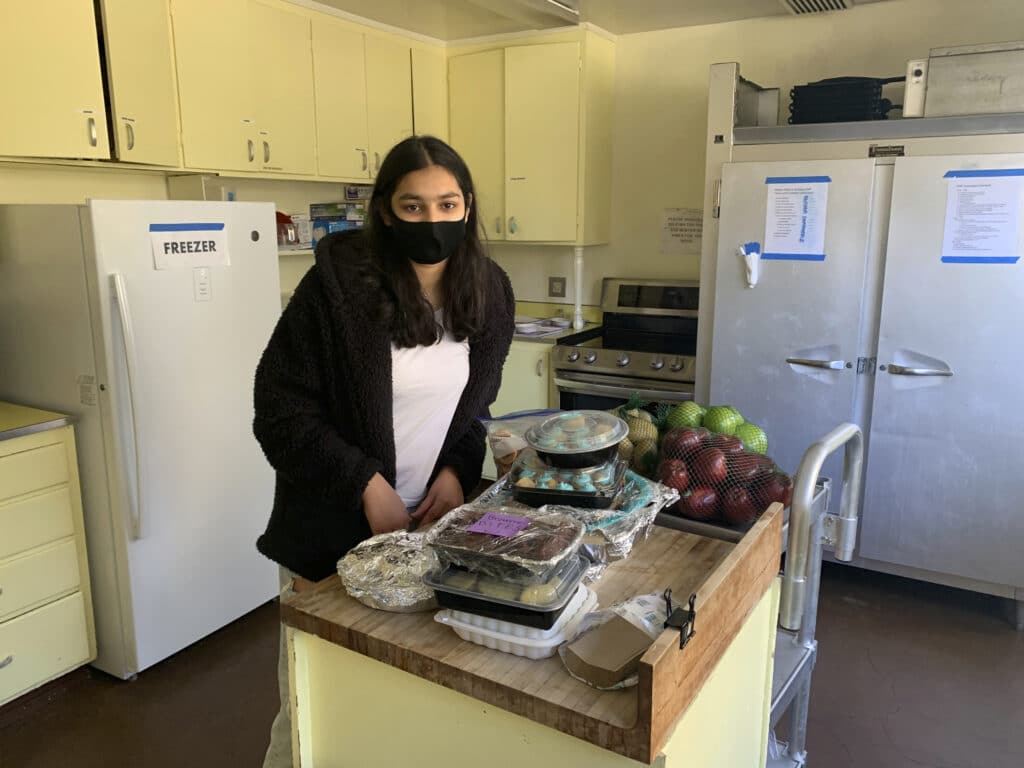 Vedika Jawa was alarmed at age 13 seeing all the homeless during a trip to San Francisco. That prompted her to start baking for homeless shelters, starting her own company. The Associated Press has the story:

13-year old launched Bake4Sake to give treats to the homeless

(AP) Vedika Jawa’s mission to sweeten the lives of those in need began when she was just 13, on a family trip to San Francisco. She could not help but see the multitudes living on the streets.

She returned home to Fremont, California, determined to help. Reaching out to homeless shelters, she offered to bake sweet treats. Some managers ignored her; others told her to come back when she was older. But she persisted.

Jawa organized a neighborhood bake sale, collected ingredients in her school and contacted a shelter’s CEO, who eventually allowed her to bake for residents. That was the start of Bake4Sake, her student-run nonprofit that distributes desserts to those in need.

During the pandemic, the project expanded from a handful of friends who helped her bake in her hometown to more than 100 volunteers who now work with 15 homeless shelters in 10 locations across the United States.

“Even though these people get access to meals from food banks and shelters, they often don’t have access to desserts,” said Jawa, now a 16-year-old high school junior.

“We know that they’re going through a really difficult time at this moment. And so, we just want to add a little bit of joy in their lives and show them that they’re cared for and loved.”

At the onset of the pandemic, her work seemed to come to a halt. Some shelters could no longer take the baked goods because they needed to follow regulations to curb the spread of COVID-19.

But she didn’t let it stop her. Through the local food bank South Hayward Parish, she eventually was allowed to deliver the desserts. She also created an Instagram Bake4Sake account, hoping to find more volunteers.

Now, she hopes that even more people will be encouraged to join her project and open their own chapters of Bake4Sake at a time when illness, job loss and business closures across America have caused a food insecurity crisis.