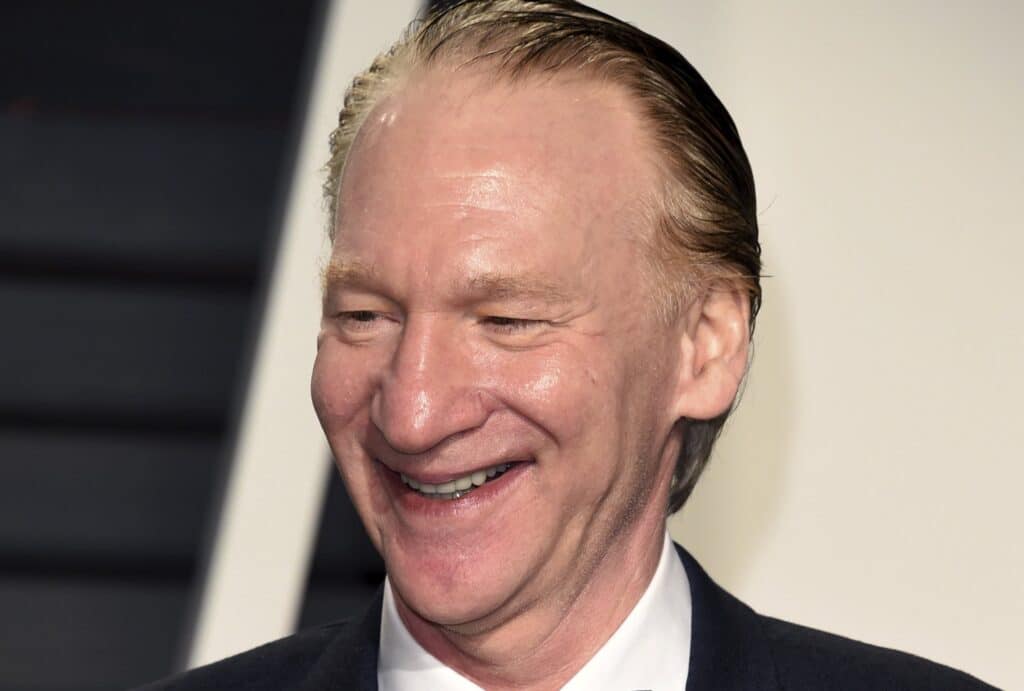 After comedian Bill Maher tested positive for COVID-19, this week’s episode of his show “Real Time with Bill Maher” was canceled. The news came as a surprise, since the talk show host is fully vaccinated. The Associated Press has the story:

LOS ANGELES (AP) — A taping of Bill Maher’s weekly HBO show was canceled after the host tested positive for COVID-19.

Maher, who is fully vaccinated, is “asymptomatic and feels fine,” according to a statement Thursday from HBO. “No other staff or crew members have tested positive at this time,” the channel said.

The taping of Friday’s episode of “Real Time with Bill Maher” will be rescheduled, HBO said. Guests were to include astrophysicist Neil deGrasse Tyson and podcast host Dan Carlin.

Related: What is Happening with COVID-19 Around the World

Maher was tested as part of the Los Angeles production’s weekly protocol for staff, the channel said, adding that “every precaution” is taken in accordance with the Centers for Disease Control and Prevention guidelines regarding the coronavirus.

The comedian and political gadfly moved back to in-studio shows with a limited audience late last summer, after taping episodes at his home in the early months of the pandemic.

TV and filmmaking gradually resumed after last year’s pandemic-forced shutdown, but despite strict safety rules there have been other production holds caused by a cast or crew member’s positive virus test.