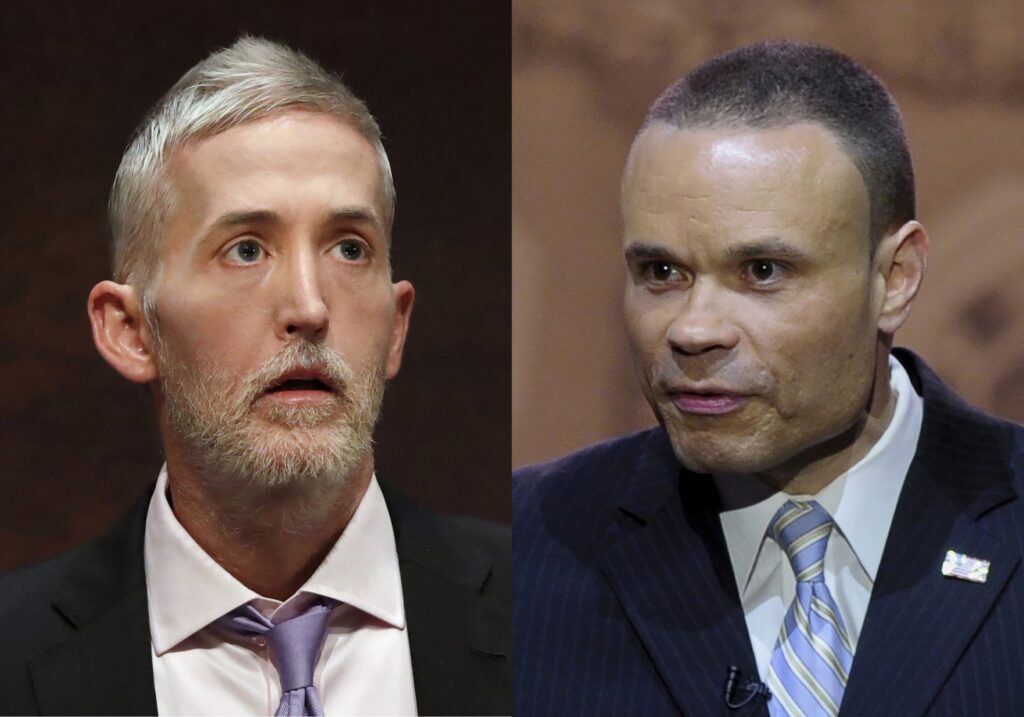 Two very popular conservatives are getting their own shows on Fox News. Commentator Dan Bongino, who is already a frequent guest, will host a show airing Saturday evenings. Former Congressman Trey Gowdy’s show will air on Sunday evenings. The Associated Press has the story:

Bongino, who has become a popular online personality and commentator, will host a show on Saturdays at 10 p.m. Eastern starting on June 5. As part of a new deal with Fox, the Fox Nation streaming site will also stream Bongino’s weekday radio show, which airs at noon, Fox News Media said on Wednesday.

Gowdy, the former South Carolina congressman and Fox contributor, will host a show on Sundays at 7 p.m. Eastern, starting on June 6.

The cable news networks in general have been beefing up their live weekend programming over the past year or so.