Will Foreign Fighters Leave Libya Before the Elections?

Preston McLaughlin
10 posts
Member of the Board of Directors for the Center for a Secure Free Society. He is a Foreign Area Officer for North Africa after serving in the Military Observer Group in the UN Mission (MINURSO). 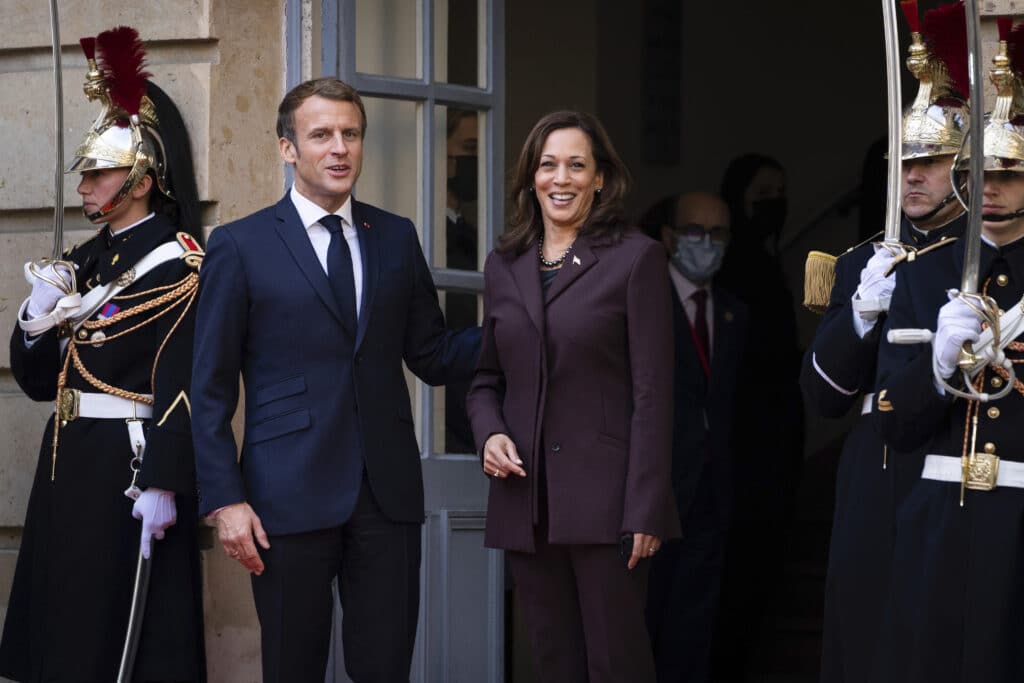 Will Foreign Fighters Leave Libya Before the Elections?

On Friday 12 November, Vice President Kamala Harris joined France’s President Macron in a Conference supported by the West and the United Nations on the future of Libya and the elections to be held there 24 December 2021.

The long-awaited vote, however, still faces challenges, including unresolved issues over election laws and occasional infighting among armed groups. Other obstacles include the deep rift that remains between the country’s east and west and the presence of thousands of foreign fighters and troops. The U.N. has estimated that there have been at least 20,000 foreign fighters and mercenaries in Libya over the past few years, including Russians, Syrians, Turkish, Sudanese, and Chadians.

A key issue is the faction behind Military Strongman Khalifa Hafftar, who has a lawsuit in Federal Court in Virginia in the United States on Human Rights abuses. The judge in these cases has halted further action until after the December Libyan General Elections. Field Marshal Hafftar had lived in the US after fleeing Qadaffi’s regime. He later led the Libyan National Army (LNA) Faction in deposing Qadaffi.  He had been a loyal follower of Qadaffi in the early days, leading a Military Mission against Israel, then being captured in a Ruse De Guerre in Chad. He fled to the US and had some ties to US interests and the Intelligence Community.  He has close ties to Russia and the UAE and has also attacked proxy forces from Turkey.  In September 2021 he claimed to step down from military leadership to focus on the General 2021 Election.  He has also claimed to be anti-ISIS but has aligned some of his work with Salafists in the “Tobruk Faction” and has also aligned with Egypt pursuing Muslim Brotherhood factions inside Libya.   Khalifa Hafftar has promised that his 300 foreign fighters will leave Libya before the General Election.  As an insurance policy, he sent his son Saddam Hafftar, to Israel on 7 November 2021 to ask for military and diplomatic assistance after the December elections.  Some analysts speculate that there is a possible deal in the works similar to the Abraham Accords.  Could this mean peace in the Maghreb?  Morocco, Egypt, Tunisia and Libya would be a counterbalance to Algeria?  Can the other Libyan factions make good on their promises to send Foreign Fighters home?  Hafftar has also pledged to renew oil drilling in Libya and offshore once the election ends.

With the Paris Declaration, the US and France leading on the diplomatic and economic front, this agreement has the potential to work but also can fail if Libyan factions use blackmail, bribery and coercion in the elections process.

For the first time in ten years, peace is possible in Libya. The focus on Haftarr is significant because of his work with many foreign partners to include the US. However, he can be a “steamroller”. The other question would be how good is his health?  A coalition government would have to be formed, but at his age and health, who would succeed him if there is a need in the near future?

After the AUKUS Submarine deal being uncomfortable for both France and the USA, its is refreshing to see both countries leading this effort at peace. More By the Author